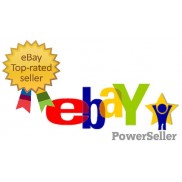 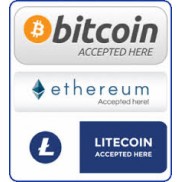 Gibberellins, or GAs, include a large range of chemicals that are produced naturally within plants and by fungi. They were first discovered when Japanese researchers, including Eiichi Kurosawa, noticed a chemical produced by a fungus called Gibberella fujikuroi that produced abnormal growth in rice plants. Gibberellins are important in seed germination, affecting enzyme production that mobilizes food production used for growth of new cells. This is done by modulating chromosomal transcription. In grain (rice, wheat, corn, etc.) seeds, a layer of cells called the aleurone layer wraps around the endosperm tissue. Absorption of water by the seed causes production of GA. The GA is transported to the aleurone layer, which responds by producing enzymes that break down stored food reserves within the endosperm, which are utilized by the growing seedling. GAs produce bolting of rosette-forming plants, increasing internodal length. They promote flowering, cellular division, and in seeds growth after germination. Gibberellins also reverse the inhibition of shoot growth and dormancy induced by ABA.
Product Compare (0)