Acmella oleracea (Spilanthes oleracea) is a species of flowering herb in the family Asteraceae. Common names include toothache plant, paracress and electric daisy. In Brazil it is called jambu. Its native distribution is unclear, but it is likely derived from a Brazilian Acmella species. It is grown as an ornamental and it is used as a medicinal remedy in various parts of the world. A small, erect plant, it grows quickly and bears gold and red inflorescences. It is frost-sensitive but perennial in warmer climates.

All samples are prepared by a qualified Laboratory Technician. 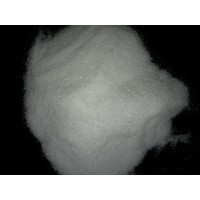 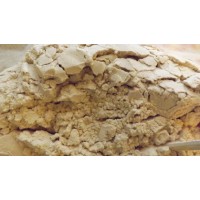 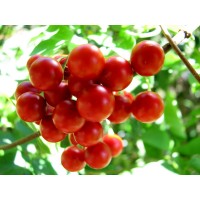 The Solanum seaforthianum or Brazilian Nightshade is a beautifully striking ornamental flowering e.. 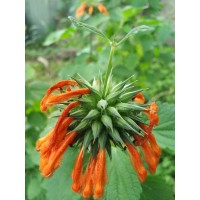 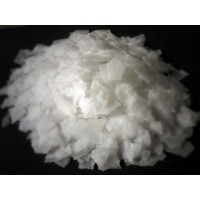